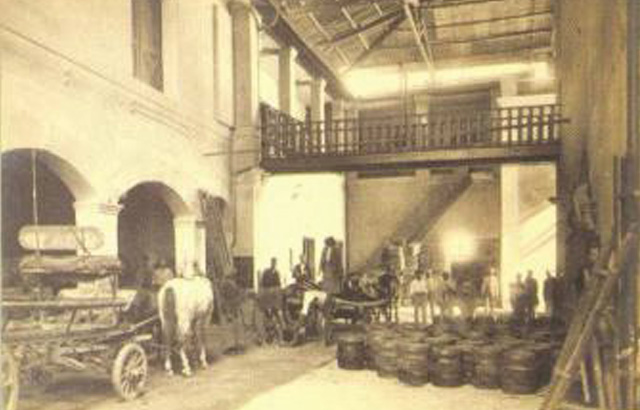 The story began in 1897 when the Crown Brewery Company registered itself in the Kingdom of Belgium to start operations in Alexandria. Later, in 1946 the company entered into a technical assistance agreement with the leading Dutch Brewer Heineken. However, in 1963 the company was nationalized. After more than 22 years the company finally changed its name to Al Ahram Beverages Company (ABC).

In 1997, an Egyptian entrepreneur bought the company during the era of privatization. Finally, in 2002 the ABC’s commitment to development led to its acquisition by Heineken Group. It remained for 3 years under the management of the previous owner up till January 2006 when all its domains and activities were revamped. 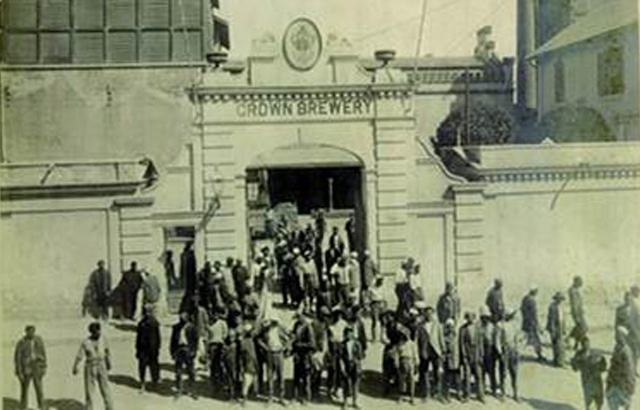 Currently, ABC is managed by a team of national and multinational experts as an important member of the international Heineken Group.

ABC is committed to growth in all aspects (people, brands, policies…) with the aim of becoming an exemplary multinational company that is truly an employer of choice. 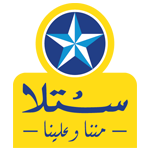 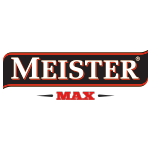 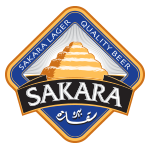 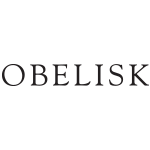 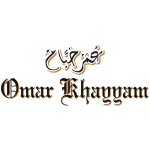 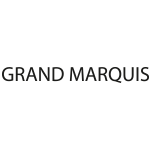 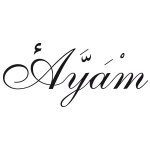 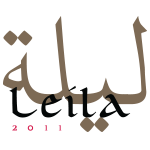 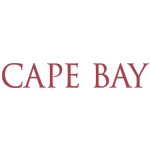 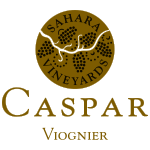 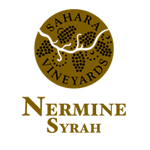 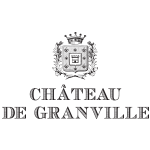 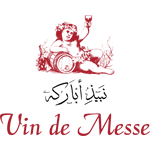 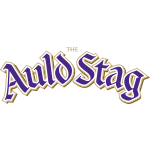 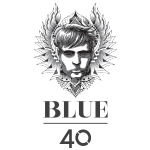 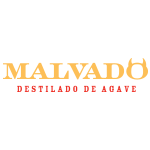 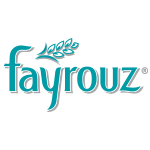 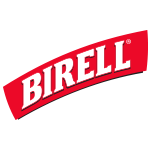 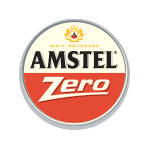